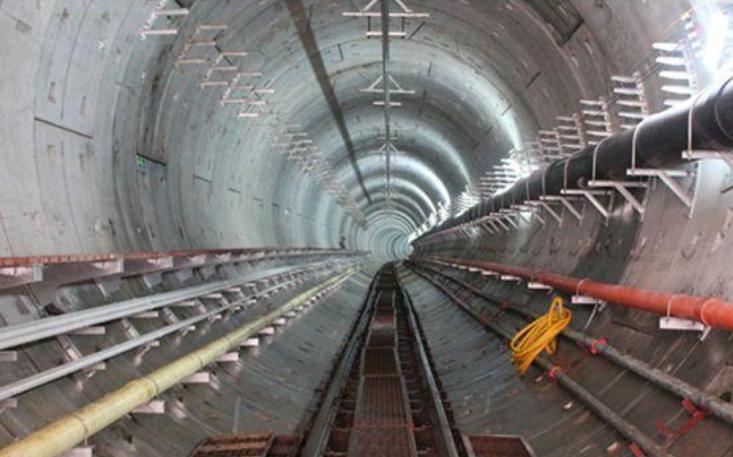 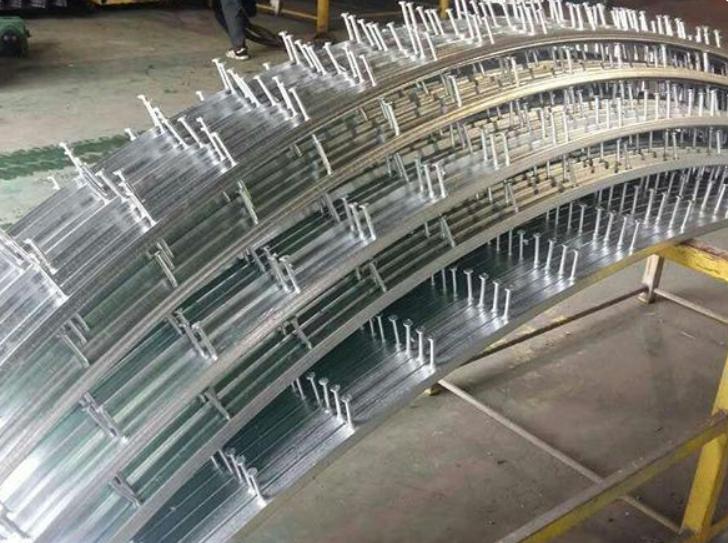 First, the pre-buried channel of the high-speed railway tunnel can strengthen the two-layer lining and at the same time, it can have a good overall force effect, and there are many aspects of the force during the force process. The important thing is to have a uniform force. effect. It can be improved in response to fatigue.

Second, there are many advantages of embedded channels in high-speed railway tunnels. Another feature is that it has good fire resistance, that is, under high temperatures, it often does not change much.

Third, the main purpose of the embedded channel of the high-speed rail tunnel is to prevent the catenary from falling off, especially not to allow the catenary to fall on the train, otherwise a series of dangerous problems will be encountered. Especially in the case of hanging columns, good installation accuracy must be ensured.

In addition, in the process of adjusting the ring direction, the pipeline buried channel is also very convenient.

It is precisely because of these advantages that embedded pipe troughs have been widely developed in my country's high-speed railways. With the advancement of social science and technology, people's requirements for the quality of pipeline embedded channels are getting higher and higher. If they want to continuously meet the needs of consumers, manufacturers also have requirements for product performance in the process of producing pipeline embedded channels. In the continuous improvement, the quality must also be strictly controlled. Through continuous research and the retreat of market demand, we have developed pre-embedded channels for special curved pipe corridors for subway and high-speed rail tunnels.